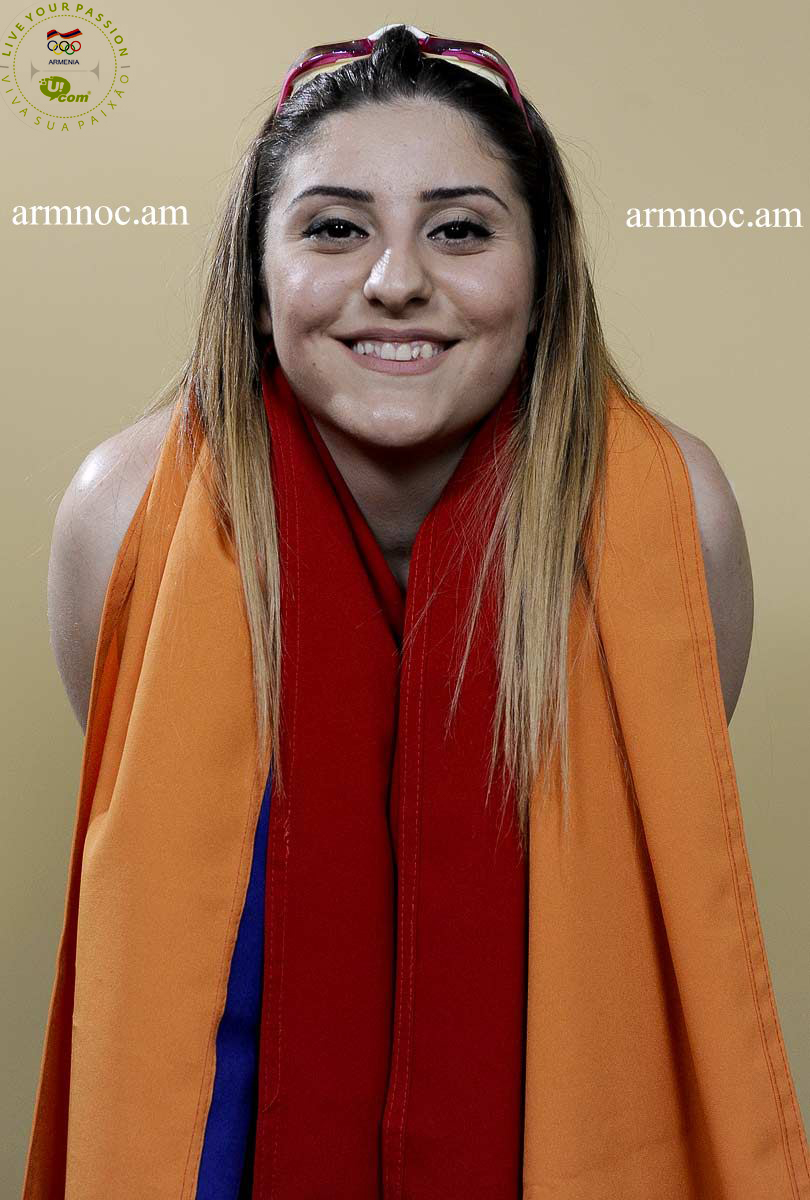 The next hero of our project is swimmer Monica Vasilyan: She was born in Yerevan in 1995. She started swimming when she was 3. Vasilyan is a multiple champion of Armenia. The Armenian swimmers will take part in these Olympic Games with a wild card. 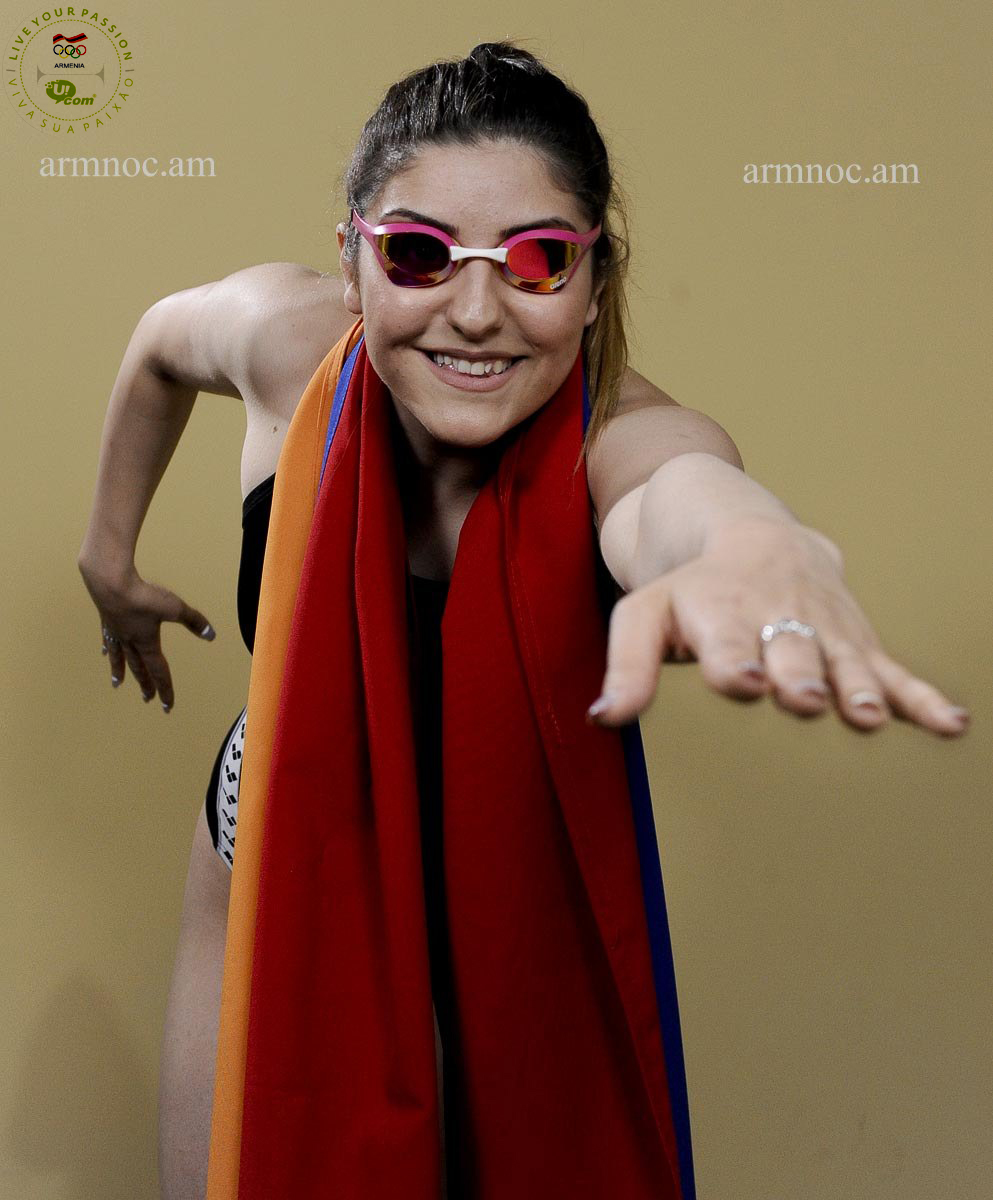 During the photo session Monica stood out with her sincerity and modesty. Speaking about swimming Vasilyan stressed that she loves water very much. 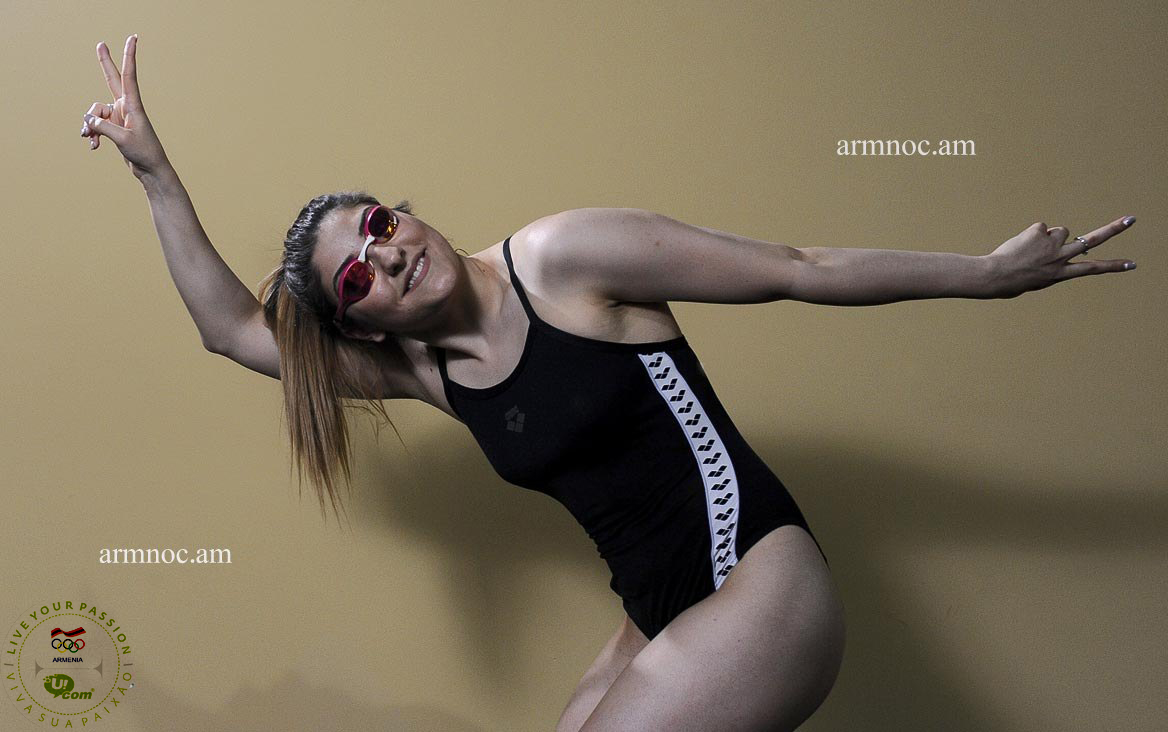 -What lucky mascot are you going to take with you to the Olympics?
-Actually, my grandmother brings me luck because she is always present at my tournaments. But I also have a bear which is with me everywhere.
-Whom would you like to see with you or among spectators?
-My mother, grandmother and my friends. Unfortunately, my father died months ago but I’d like to see him, too. 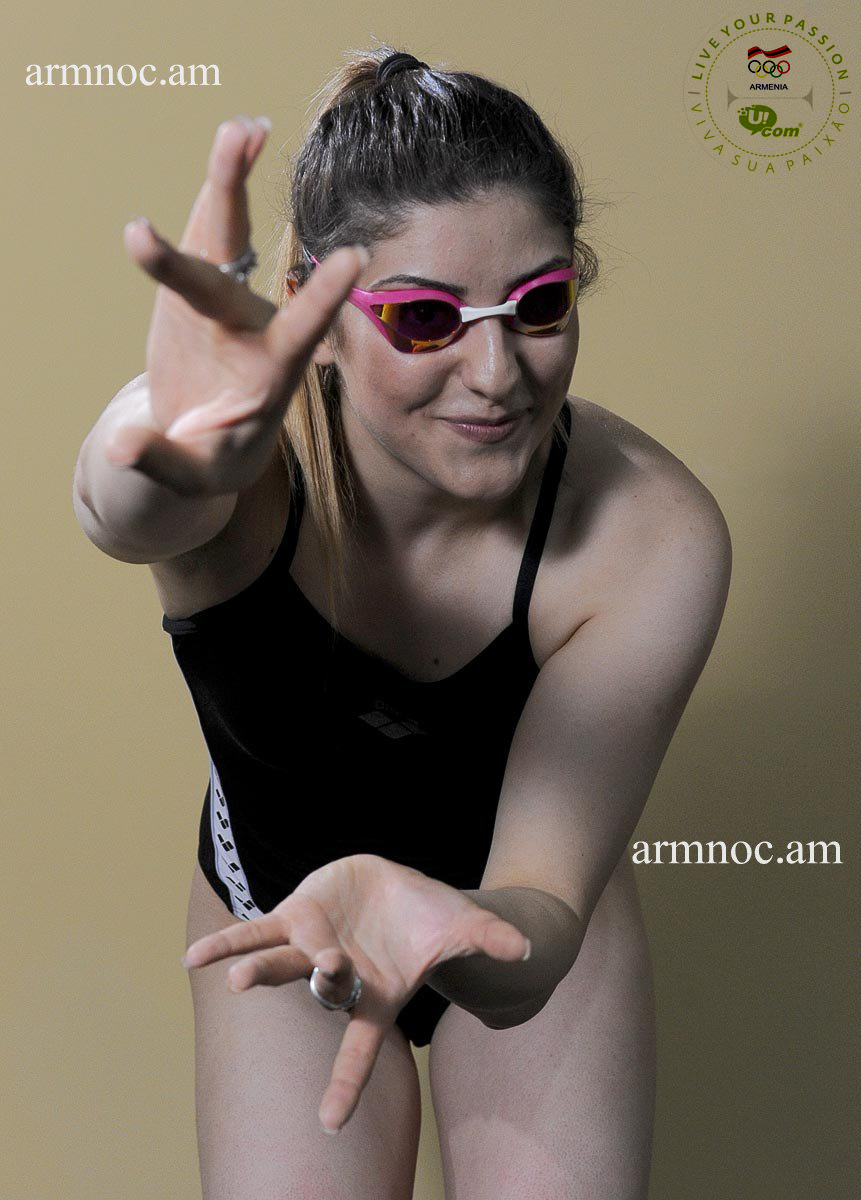 -Please describe the Olympic Games in three words.
-Success, of course, dream and work.
-Whom are you going to share your success with first?
-With everybody. 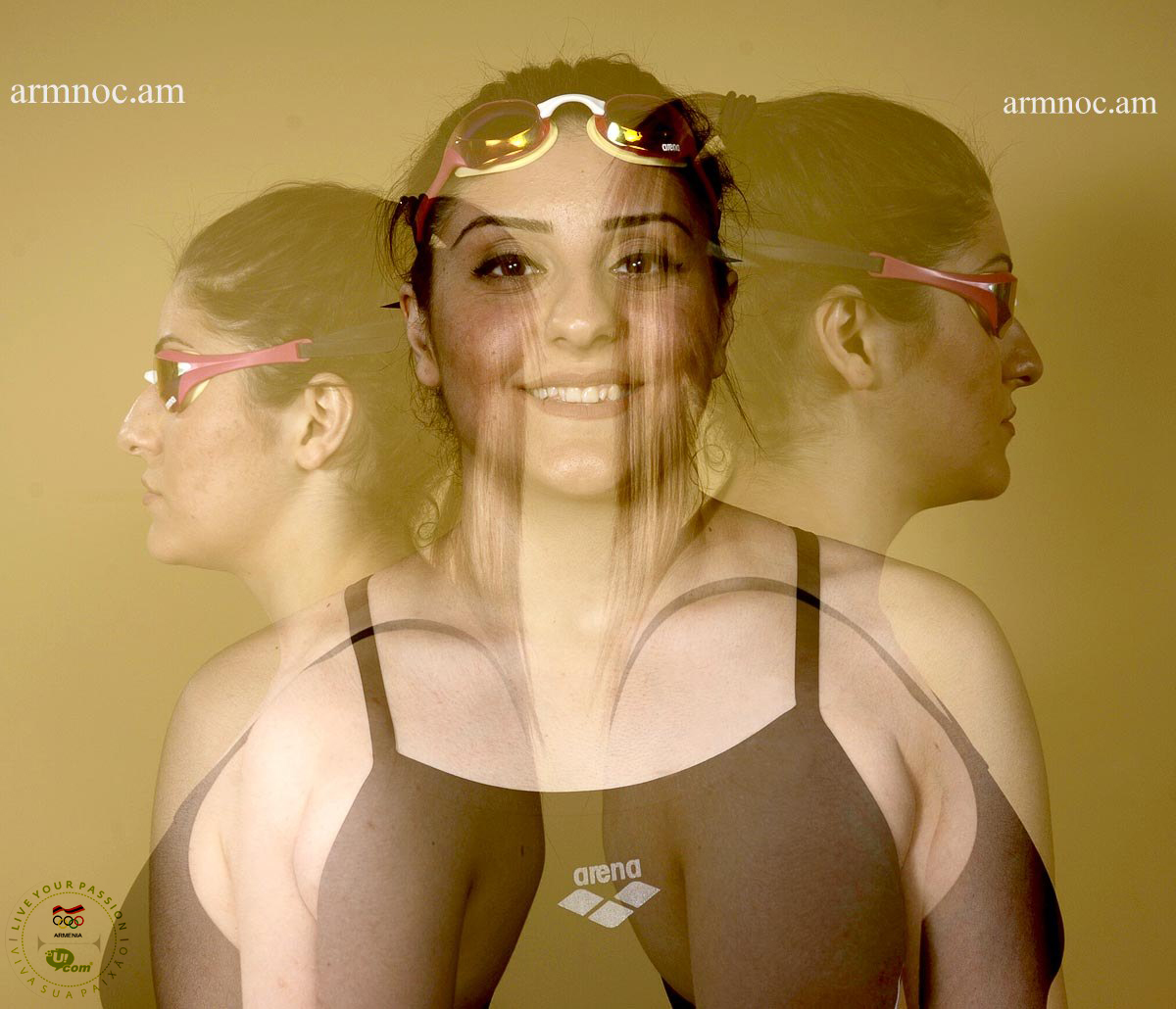 -How would you like to remember these Olympics?
-As happy and unforgettable.

Habetnak Kurghinyan: At present the wrestlers’ physical condition is satisfactory

On the 15th day of the 31st Summer Olympic Games the struggle will be continued...

For the second time in a row at the 30th Summer Universiade underway in Naples.

European Championship: Artur Aleksanyan and Roman Amoyan have qualified for the finals

Harutyun Merdinyan a bronze medalist of the World Gymnastics Championships

The other athlete of Armenia Vahag Davtyan scored 15, 333 in rings and placed the 7th