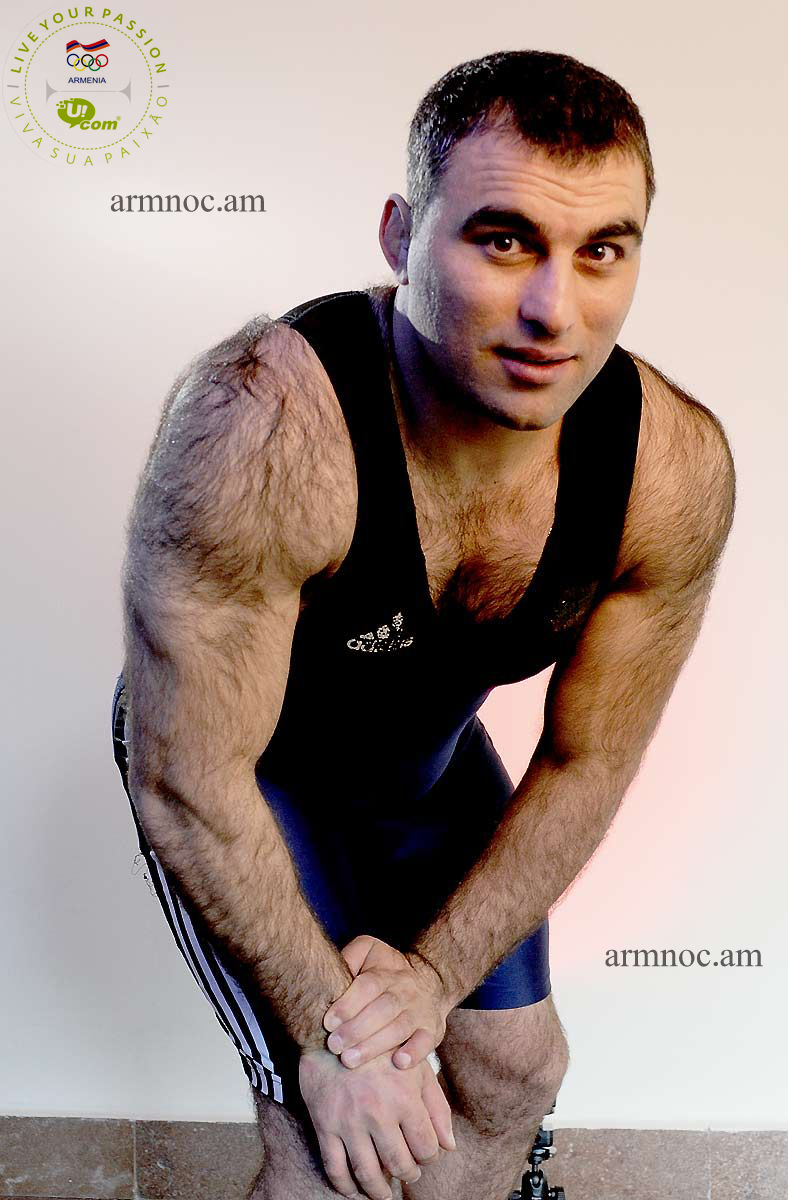 Our next hero is the newcomer of the Armenian freestyle wrestling team, Georgy Ketoyev (97kg). He was born in Georgia in 1985. He has represented Russia till 2016 in the line-up of which he became a Beijing Olympics bronze medalist in 2008. The wrestler started to engage in wrestling at the age of 11. Ketoyev doesn’t imagine himself in other sport. The most important for him is his family – his wife and two sons. 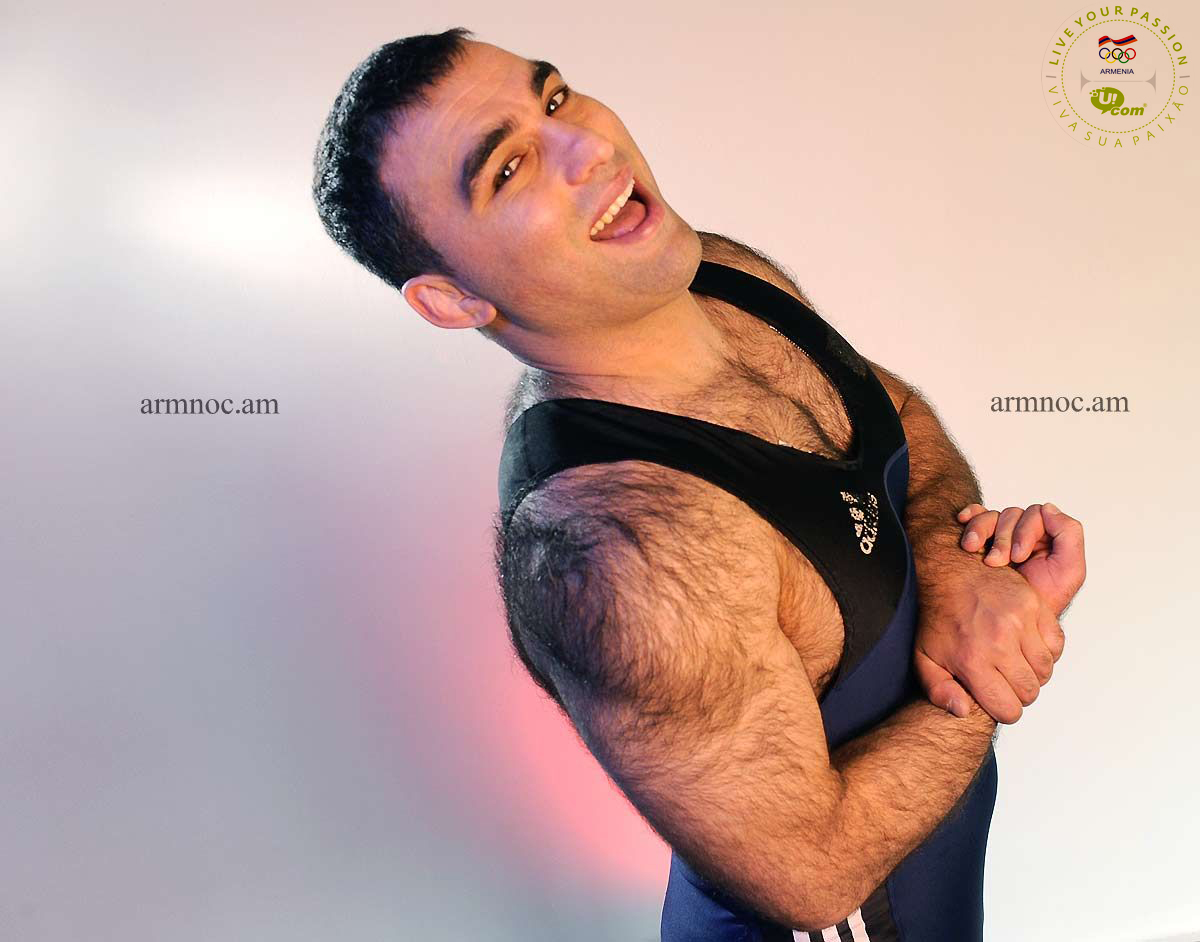 -What mascot are you going to take with you to the Olympics?
-My cross.
-Whom would you like to see with you or among spectators?
-It’s a difficult question. Of course, I’d like to see my family with me but I am conscious that their presence would tense me. 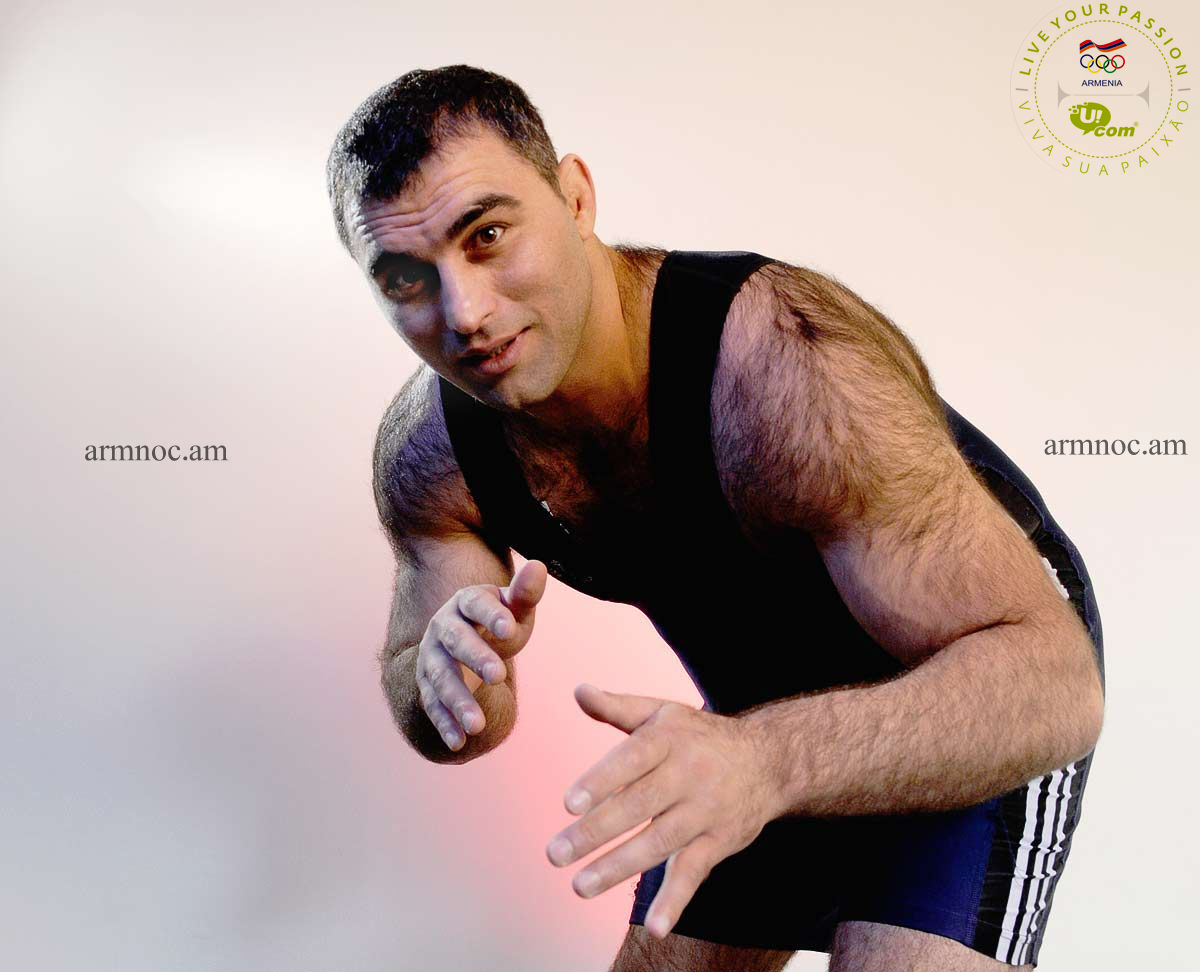 -Whom are you going to share your success first with?
-With my wife, family and children.
-Please, describe the Olympic Games in three words.
- Unpredictability, dream, holiday.
-How would you like to remember these Olympics?
-I’ll do my best. The rest as Gold wills. 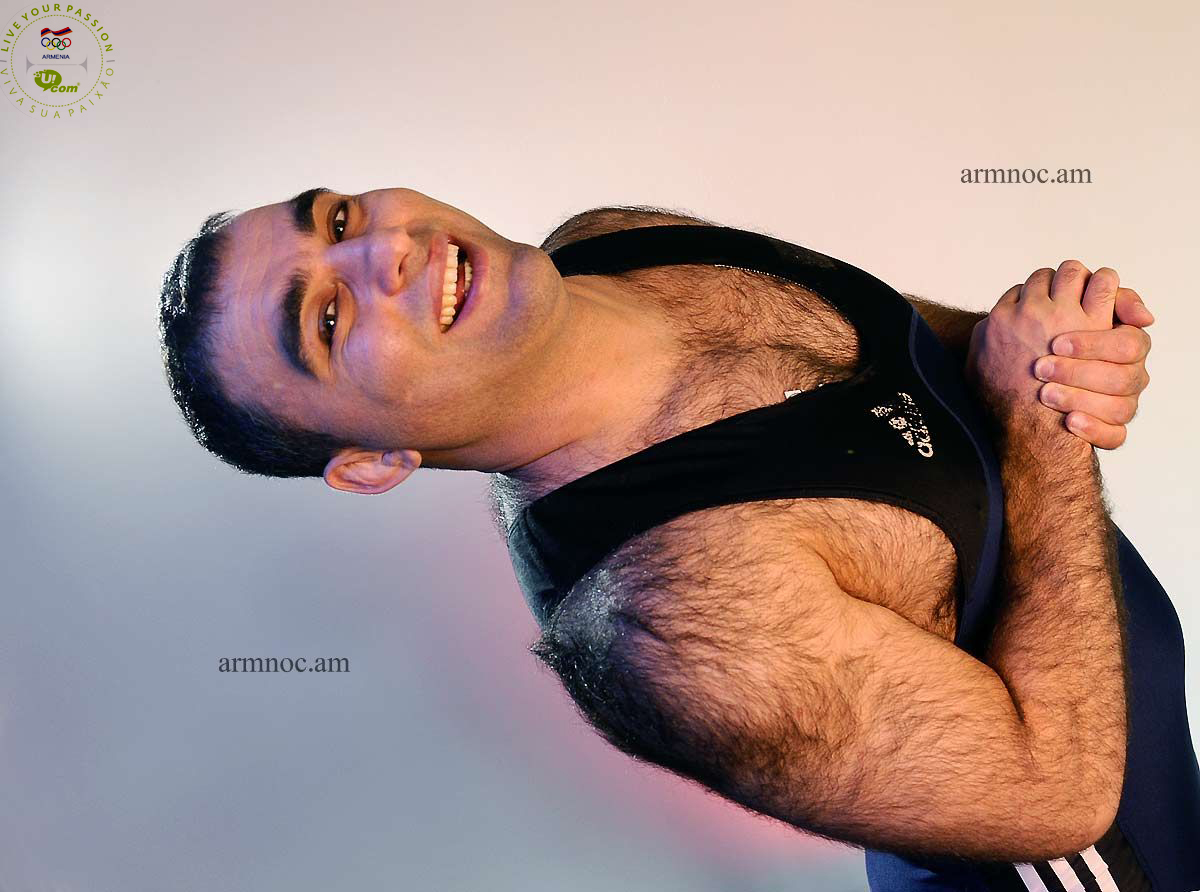 The championship cup was traditionally given to the Olympavan’s museum

The Games will be launched on august 5

Stepanyan has one more performance on June 28.

The draw of the tournament took place.

For the second year in a row.

The World Fencing Championships of Cadets and juniors were held in Torun, Poland from April 8-14.